The DONALD, the WORLD, and the END May Not Be Soon After All!!!!

I hope my feelings of hopelessness for Our Country, OUR HOME are WRONG!!!!

The President’s (it makes me sick to call The Donald president) Executive Privilege can not use in a criminal case!!!! hehehe. I need smilies.

It was just reported that long time Trump lawyer, Kasowitz, has paid off quite a few women over the last 20 years or more. And not just women, but got him out of trouble of different kinds/types.

There is a nasty bump on the path of kicking Trump out and that is Kelly. He seemed not to bad when he was first put forth as a Chief of Staff. But it seems he sees himself as a history maker and probably now giving The Donald poor advice. It has been suggested that Kelly discouraged him from signing the bipartisan bill today. Look, when he was still an officer he looked like Kelly; now he looks like he it turning into a Putin clone. No wonder The Donald likes him so much and pays attention to him. He kinda looks like he could be Putin’s grandpappy.

Even though I am Green, I am so happy about the blue wave happening!!!! Democrats beating out the Republicans is just blowing my mind. The Democrats better realize that they have to touch bases with all peoples, no matter their politics. And stay in communication with them/us.

Gee, I lost my train of thought. Was just watching reruns of the Falcon 9 landing. I mean, I am going to have to look up what keeps it steady as its landing. I can’t wait till they test fire the Falcon Heavy. It was supposed to be today. But it is so cool that Elon is going to send his original Tesla roadster to Mars and put it in an orbit around the Sun following close to Mars orbit. How f*cking cool is that!!!!! And it will continue to loop David Bowie’s Major Tom song. I can’t remember the title. Sheese.

Well, I have lost my train of thought and going to look up the Falcon Heavy and see if they did the test fire yet.

OMG WE ARE GONNA DRAG DOWN THE DONALD AND THOSE ASSWIPE REPUBS THAT THINK THEY ARE BETTER THAN US PEASANT CITIZENS. (Disclaimer, it does not include all Repubs, just the ones who know who they are). Funny thing happened in the Oval Office the other day.

I was really upset when the Donald went and signed that bit of executive order which helped subsidize part of ACA. (the once called ObabmaCare). I read some opinions that it is really going screw the Silver section mainly for low and middle class. And well, yes, it does look like it truly will.

BUT, the Bronze (low income affordable) and Gold (premium) better and more costly have seemed to change things on a major scale. I know good things happened with bronze. Even better happened with Gold. Its premiums are much more affordable to more people and with less out of pocket. I just got an ad from Blue Cross and Blue care Medicare offering two insurances, one with no premium to pay with most of the same things as pay premium which is $27 a month and no cost out of pocket. This is for medicare, but the guys who study insurance behaviour kinda said that is the trend for bronze and Gold and will cost the government more. Silly President, yeah right, Fucking Asshole President.

Then there are the taxes. If the Trump sucking republicans go for it, I wouldn’t be surprise if a small civil a war broke out. You know if the money truly went to buy ourselves back from China and Russia, and put money into the electric grid, (yinz do not know how bad it really is) then I would try to live with it. First we need to provide more security to the computer sections and up date those. Then we need to brake down the grids to smaller sections of area, so if something is hit, the USA and Canada won’t be so devastated. Smaller Substations would be able to shut down with warning if something went terribly wrong somewhere. And of course this should be automated. This would save alot trouble, stress, and no increase in births the next year. Its funny but its not. More mouths to feed, larger carbon foot print.

Has any one seen my electric line, is it the one thats hang loose.

Then, while the other temporary fixes are going on,  we either triple the size of the factory, the only factory,(the only factory i am aware of)  that makes the ceramics for the grid, or set up at least 4 new factories located in several different areas of the country and get them up and running. Without those ceramics for the electric lines, there are no electric lines. Unless there is a project moving under ground to use a different method to send electricity. Which of course would be better. But it makes too much sense for either the republic or the democrats to do it. And do we lose electricity through lines above ground? I am going to have to get me some books on electric grids and how to really use them. Here’s a nice talking about what we are trying to do or doing.

Well I am off to study up on the power grid. A little bit of knowledge just is not enough. Actually tried to study the election process, got so sick I spewed. Haven’t gone back to that book. Hey I found it. I’ll send the kid up to get it.

Oh great. Back Health Care. Maybe this Trump’s way to take out minds off the upcoming nuclear WWWIII. Too bad he didn’t sign an executive order to redesign and build a new electric grid so it doesn’t take a hundred years or two to brings us back from 1850′ if there is a wardown.

Anyone who could of have the ability to get Trump out of office fast should face war crimes charges, or at least some kind criminal charges if war doesn’t pop out. Who would have thought that government could severly affect my depression so devastatingly,

And unfortunately, has his own little personal army, with weapons everywhere. I am definitely not giving up my guns if those Trump goons decide there needs to be a wee bit of battle to increase racism, intolerance and improved Tump Fan numbers. 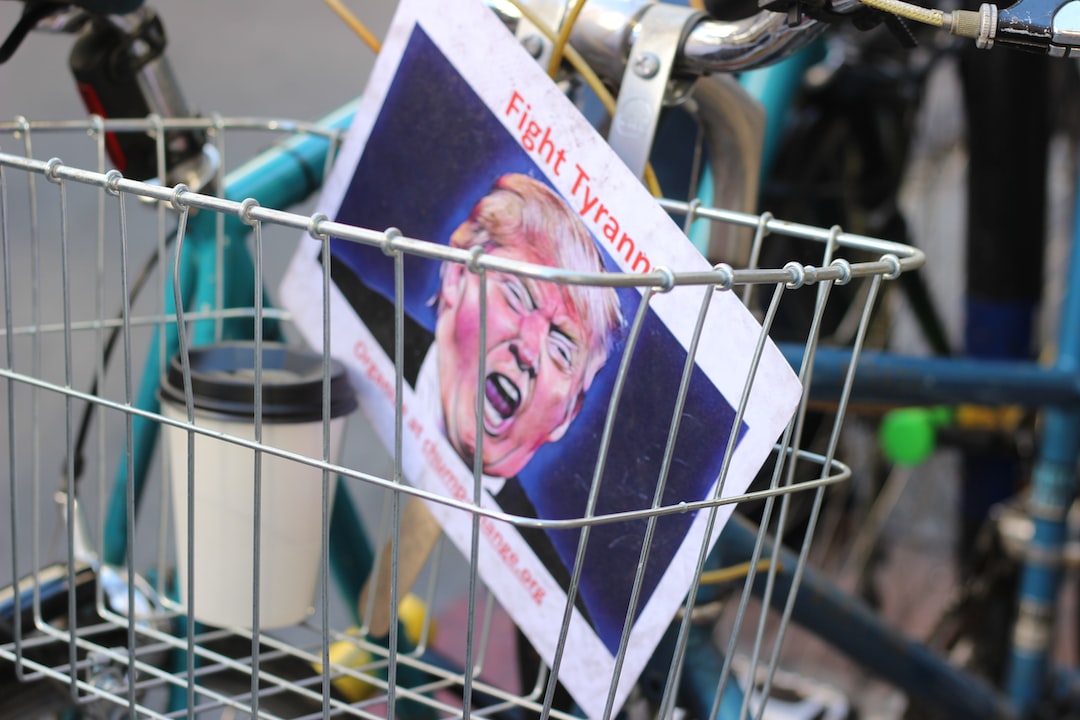 The World as we know it Right Now

I can’t believe that Trump is still in office as well as Pence, Ryan, and all White House Staffers (and maybe Newt-so I am pushing it a bit). These three men should all be removed because they are more interested in their own narcissistic selves. Well, the Donald is mentally ill. Only the Devine know what is going to happen, as well as a few billion intelligent people here on earth.

If one of us try to act to get Trump away from the politics, we get caught, tried for treason and sentenced. And I do not mean by killing the idiot (no offense to any other idiot). I mean simply removing him physically from the white house and put under behavioral health care for the required 90 days. But who am I kidding, we won’t even do that to criminally insane before they kill someone. We don’t even do afterward. But his staff, Pence, and Ryan should be tried for treason, in prison, and not a frumpy federal one either, and throw away the key.

We are headed for nuclear disaster and no one seems to care enough to step out of the box and put him/herself out there to do it.

And the doctors from the AMA, they need to sign a petition. NOW. Everyone can see he’s mental. He is in Trump’s reality with no link to world reality.  His family should be involved in getting him help even if it’s just for the sake of not blowing up the world.

Look. You got Nutso Cuba doing sound mashing on American politicians and employees ( Vacationers and Visitors aren’t being targeted). Then there is the Chinese group mentality. Putin. You know what. Putin, the North Korean Guy and the Chinese Head of state are short. Good Gawd, I hope the short dude syndrome is not part of this or we are all doomed. And I am really not being silly. I was on the other side of short dude tirade and then physical attack for no reason. And it was violent. What I mean to say is, we have three (mentally short) men in leadership rolls, looking up at the Big Man in the White House looking down his nose at them. Plus, the Donald kind of embarrassed Putin in front of the rich Russian Mafia (so to speak) who are probably helping to keep Putin in office.

Now Putin and China are back to backing N.K. Now I can give a decent explanation of how the Donald thinks and behaves the way he does, but that kind of makes him less of a danger in my eyes, and I can’t have that. Anyone especially those who are good at reading people, they too, can’t do that with the Donald for the same reason. We need to keep how dangerous he is in our realities and the world’s reality as a whole (whether or not it’s purposeful or subconscious).

Someone has to move fast. Because a lot of his followers have become dangerous as well. We don’t need any outside terrorists. We have our own, and in their minds, their leader is the Donald.

Copyright © 2015-2020 My Think Tank is starting to roll over All rights reserved.
This site is using the Desk Mess Mirrored theme, v2.5, from BuyNowShop.com.